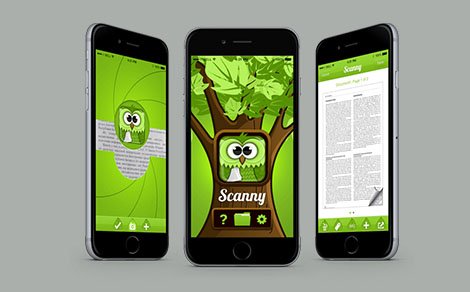 Thus the Flemish P-Magazine published a fine article about the Scanny app. The article describes the unique functionality of Scanny app, namely the possibility to convert images into editable text.

Furthermore, the handy app will soon be published in Communication Arts. All in all, good results of a successful promotional campaign. 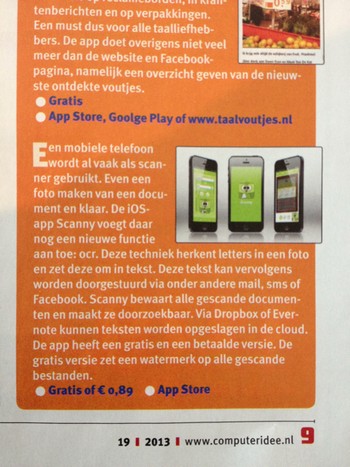 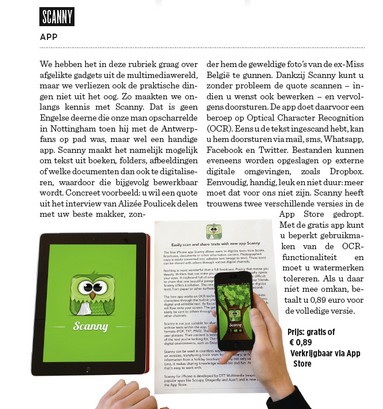 Take a look at the succes stories of the Scanny Optical Character Recognition app: