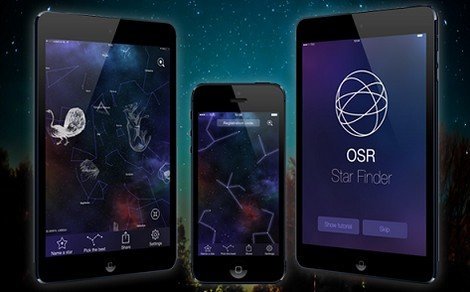 Verry cool app!! I use it every night

We love this app to show our daughters the stars and constellations. Lindy

This app is amazing love all of it

Does what it says it does

Exactly what I was looking for

I love being able to move around my phone and see the stars and constellations its pointing at.

Fun to play with

I saw the skies and knew the stars. I saw constellations I never knew existed. The best part? I sat on my couch the entire time! I Love this app and hope updates never ruin it.

I think that this app is cool it is just that I look for the the sun and it is not there and u thought that if it was not showing the sun than maybe it is not right so maybe I am not hooking it up right ??????? 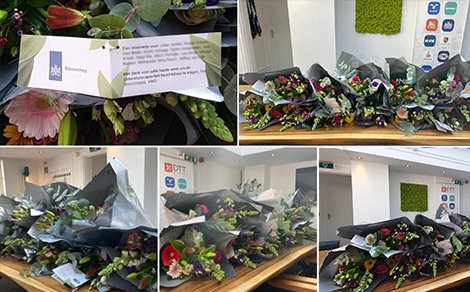 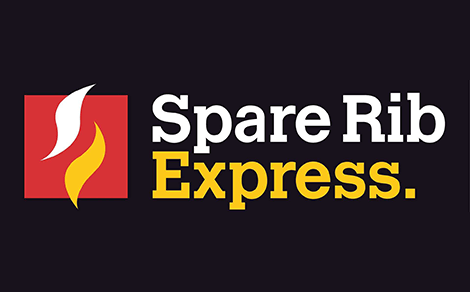 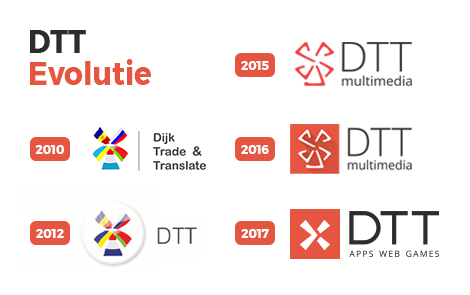 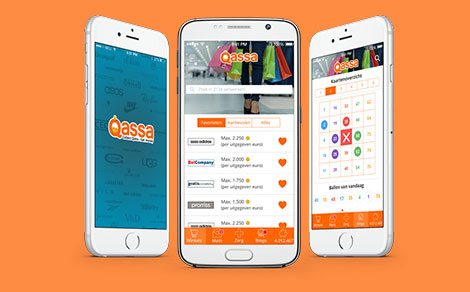 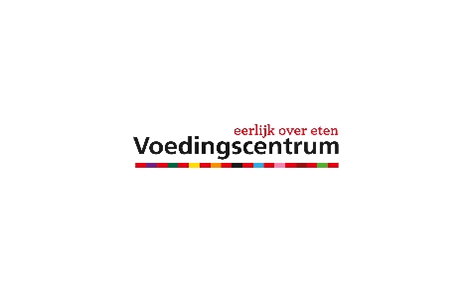 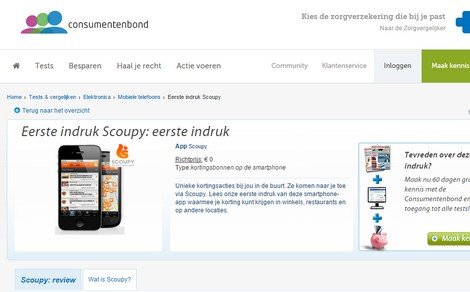 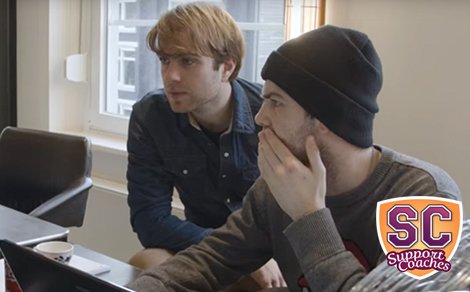